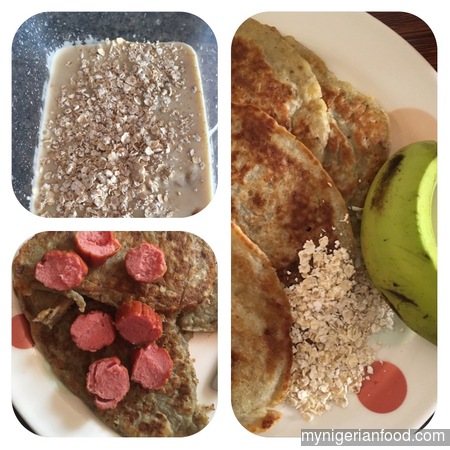 Tomorrow is Ash Wednesday and it is officially the beginning of ‘Lent Season’ in the Christian Faith. The Tuesday  before Ash Wednesday is usually celebrated as ‘Pancake Day’. It is not a particular date in the year because it is determined by what day has been fixed as ‘Ash Wednesday’. Some people indulge in a lot of delicacies today as they begin to prepare for a season of consecration during lent. Here are some highlights of ‘Pancake Day’ from British media - Telegraph

Why do we celebrate Pancake Day?

Traditionally, pancakes were eaten on this day to use up rich, indulgent foods like eggs and milk before the 40-day fasting season of Lent began. But although it is enshrined in Christian tradition, it is believed that Pancake Day might originate in a pagan holiday, when eating warm, round pancakes – symbolising the sun – was a way of celebrating the arrival of spring.

Christian traditionally would give up certain foods for Lent, the 40-day period before Easter.

In order to eat up the last of the foods in the cupboard, they would use up all of their foods such as eggs and milk without them going off.

Only flour was added to the pancake recipe, with all four ingredients said to represent a different part of the Christian faith.

The eggs are said to symbolise creation, the flour as the main part of the human diet, salt for wholesomeness and milk to purity.

The name “shrove” comes from when Christians would traditionally go to confess and were “shriven” or cleansed of their sins.

Whatever the reason you may have, it has to be a good reason to prepare and eat some delicious pancakes –  your style, british style, american style or even canadian style. So HAPPY PANCAKE DAY from us