The many ways to enjoy corn 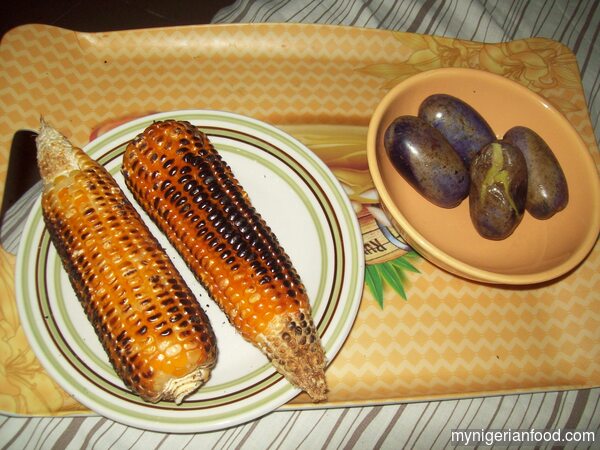 I have always wondered the difference between Maize and Corn. I have figured out now that they are the same only that the name 'corn' was a term given to Maize by the British and it is more commonly called corn by most people. I also remember that in my Agricultural Science class, I was taught that name 'Maize' was derived from the plant Zea Mays. Here in Nigeria, I have seen the white maize as well as the yellow maize kernels.

Growing up, my mother planted maize every year in the farm at the back of the house. It was always so much fun planting and harvesting maize especially the part where you peel the husk to discover the kernels. During corn season, we would cook almost everything with corn

Other food ideas we would  make include pap or akamu, corn balls or the moi moi version of corn (Ekoki)

It is rich in Carbohydrate and low in fat and cholesterol