The difference between baking soda and baking powder 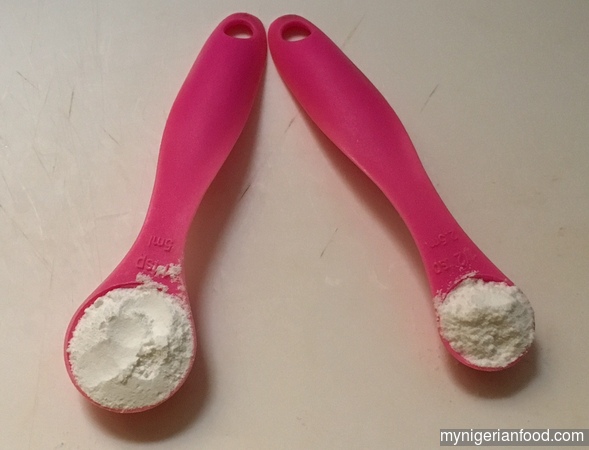 Have you been wondering the difference between baking powder and baking soda? The answer is the chemical component in each. It’s actually what each consists of and how each reacts as leavening agents by releasing CO2 into the dough. This is how it goes, let’s start with baking powder which is used more often.

Baking soda however, cannot act on its own. Its reaction is only stimulated when an acid (vinegar, yoghurt, honey buttermilk, lemon juice or even cocoa powder) is added to it in the right amount. The reaction is not extended in the oven like the baking powder. If too much baking soda is added to the dough with insufficient acid, it results in excess baking soda not neutralised by the acid, resulting is a soapy taste.

Recipes that include baking soda results in pastries that are crispier than those with baking powder like in cookies. For desired results, it is advisable to bake as soon as the baking soda is activated with the acid.

So, in conclusion, baking powder has acid in it while baking soda does not have acid in it. Some recipes recommend both baking powder and baking soda, here you have leavening occurring when liquid is added as well as when in the oven like in chocolate cakes